IE10 and below are not supported.

Is the engagement open to everyone, or only primary producers?
Will Council be deciding whether or not the District Council of Yankalilla will have GM crops?
What are the roles of the various levels of government?
What crops are affected by this GM legislation change?
Will my feedback be published publicly?
How else can I have my say?

Is the engagement open to everyone, or only primary producers?

This engagement is open to anyone with an interest.  However, given the Minister's focus on trade and marketing implications of GM crops we are  focusing our engagement on that, and  are particularly interested in hearing from people involved in primary production activities and food processing or manufacturing activities within our region.

While all of the feedback collected will be summarised in a report to elected members for consideration, we will be separating what we hear by stakeholders and to focus on any input that relates to trade and marketing.

Will Council be deciding whether or not the District Council of Yankalilla will have GM crops?

No, Council does not have the power to decide to be a GM-free area. This decision sits solely with the state government, and more specifically the Minister for Primary Industries and Regional Development (Hon Tim Whetstone MP).

Councils can make a request to the Minister that he designate their city as a non-GM crop area, but the final decision sits with the Minister.

When making his decision the Minister will only consider evidence related to the trade and marketing impact of GM crops.

What are the roles of the various levels of government?

The laws governing genetic modification and how genetically modified organisms (GMOs) - including crops - are produced, transported, processed, marketed and consumed are administered by several different parts of government.

At a federal or commonwealth level, the public health and safety of GMOs is overseen by the Office of the Gene Technology Regulator. GM food products are also regulated federally by Food Standards Australia and New Zealand.

Until now, local government has had no specific role to play. Council’s role in this process is to undertake a clear, impartial process to decide whether to make an application to be designated a non-GM crop area. If Council chooses to make an application, it will be most effective if based on sound evidence from the sectors of our community that will be directly impacted either way on trade and marketing matters.

The final decision on whether GM crops will be permitted in District Council of Yankalilla will be decided by the state government (the Minister for Primary Industries and Regional Development).

What crops are affected by this GM legislation change?

The GM legislation affects all crops.  We understand that canola is one of the few crops likely to be cultivated in South Australia in the short term, however over time there may be other GM crops cultivated, such as wheat, and possibly fruit and vegetables. 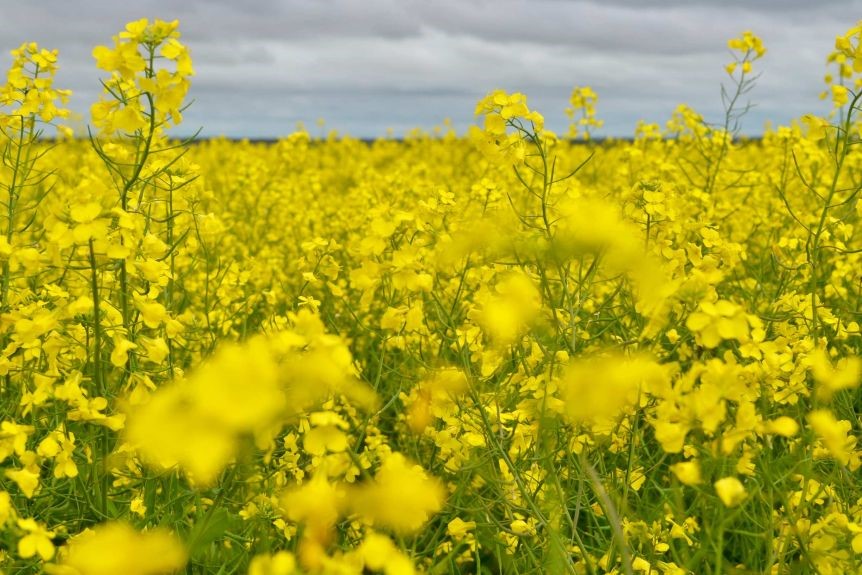 Will my feedback be published publicly?

Feedback will be collated and presented in a report to Council which will be publicly available.

SURVEYS: We will not identify individual responses, unless you give us permission to include quotes from your survey. If you prefer you can choose for your response to remain anonymous*.

WRITTEN SUBMISSIONS: For any feedback received by email or a letter from an individual, unless you specify otherwise your full submission may be provided to Council with any personal information redacted (hidden)* apart from your name and suburb.

For any feedback received by email or letter from an organisation your full submission may be provided to Council unless you specify otherwise*.

*We will endeavour to keep your details private, however under the Freedom of Information Act 1991 it is possible that we may be required by law to make your full submission/survey details public.

How else can I have my say?

Due to COVID-19 we encourage our community to provide submissions via the online survey, however written submissions can be sent via: